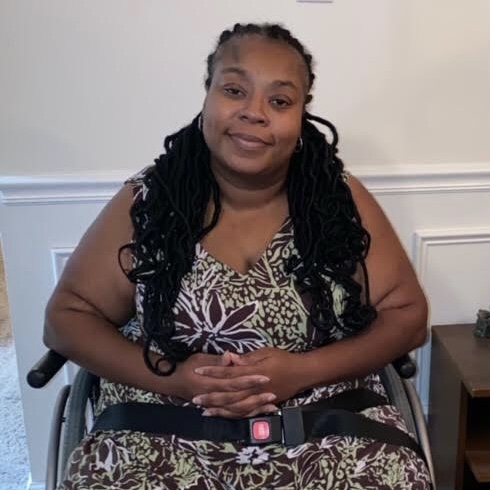 In May of 2010, I suffered a ruptured brain aneurysm that caused me to spend four months in the hospital. It lead to a brain swell and shunt infections. Once released from the hospital, I had to spend a year completing physical and speech therapy. Five years later after moving to Charlotte NC, I started losing motion in my legs and found out that I had a spinal cord tumor, which turned out to be the residual blood from the ruptured aneurysm five years earlier. I had my first detethering of spinal cord in the fall of 2015, a second in the spring 2016. I received a Baclofen pump in the fall of 2017. In the summer of 2018, I had a third detethering of my spine and a fourth detethering of my spinal canal in December of 2019. After each spinal surgery, the motion of my legs became a little worse until I totally lost the ability to stand or walk. My surgeon believes that I suffered a spinal stroke sometime after surgery.

This grant will provide me with the ability to use the FES stimulation bike, which may provide stimulation to the nerves in my legs so that they can awaken and I can gain usage of them again.